We offer parents the opportunity to donate the perinatal tissue from their child’s birth. Your decision to donate will change lives.

Everyone’s childbirth story is different. The journey takes you on many paths but some things never change.  As a woman, your body provides a lifeline to nurture growth and development in the womb. Once you deliver, your body has finished this part of its job. The placenta, umbilical cord, and other elements known as perinatal tissue are generally discarded. Now with new medical advances, this tissue can provide hope and save lives. The miracle of life you deliver can be shared with others when you choose to donate. 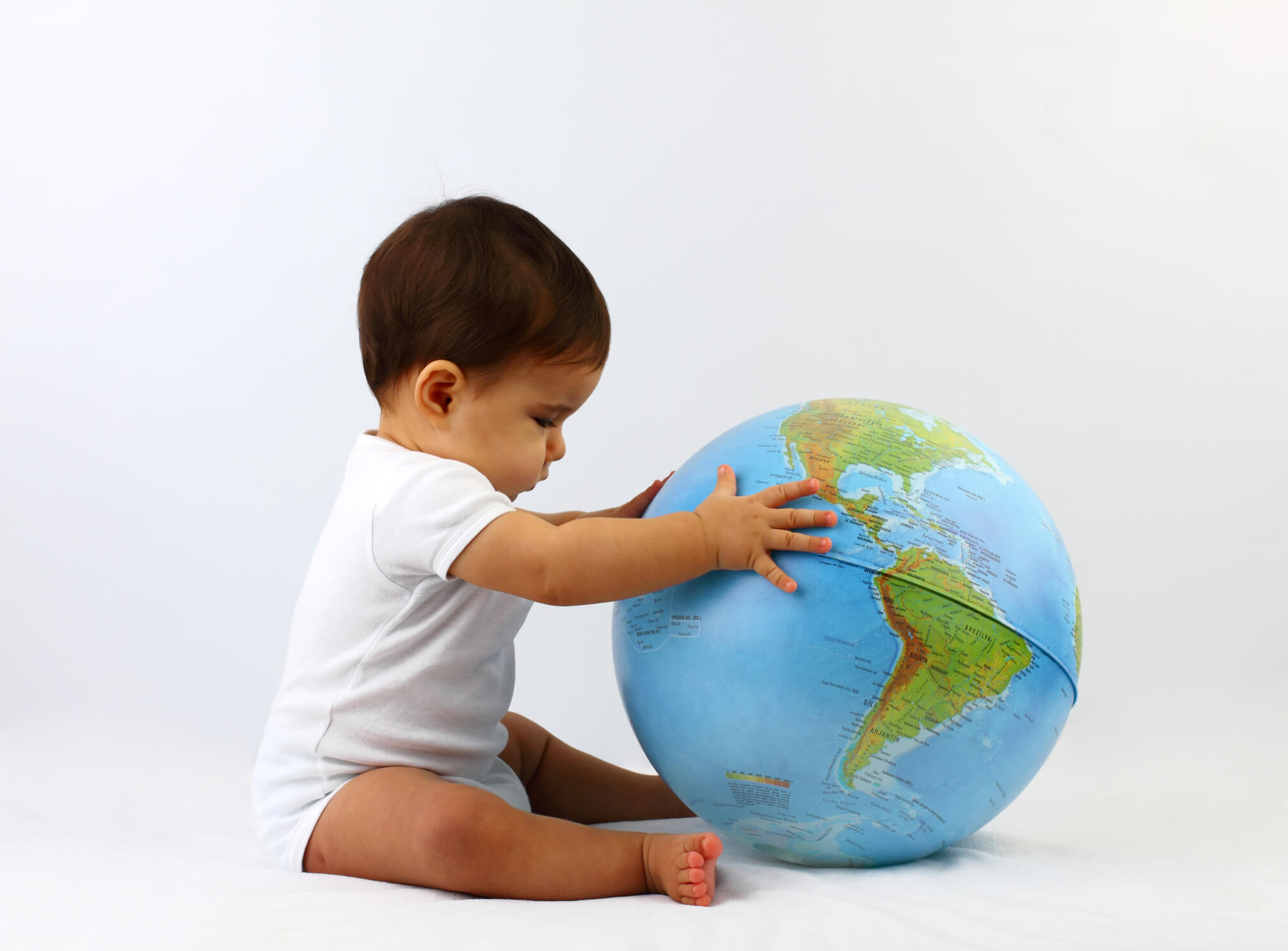 OUR MISSION is to support medical research in saving and improving lives through donation of perinatal tissue for the advancement of medicine, adhering to the highest ethical standards guided by the FDA.
Why Perinatal Tissue Donation Is So Important

Perinatal tissue contains stem cells which have the ability to develop into any cell type in the human body. These cells can repair a patient’s diseased cells, improving their health, and in many cases, saving their life!

Perinatal tissue provides numerous healing properties. The potential is huge and the demand is ever-increasing.

Perinatal tissue donation is safe. Neither the mother, nor the child is harmed in the collection of these cells, and there is no interruption in the birthing process.

The stem cells in perinatal tissue are non-embryonic, very simple and underdeveloped, and can be transplanted in persons to treat a number of life threatening diseases. Birth tissue can be used for wound care, cornea repair, dental prodedures and more.

Everyday, the medical community is finding new uses for these valuable cells. For this work to continue, your willingness to donate is essential.
Why We’re Loved
When I was expecting my fourth child, I was waiting in the OB’s office and read an article on private and public cord donation. I had made the decision that private cord donation was not for me, however I had never heard of public donation. Up until this point, I had never thought about afterbirth being something useful – just something that went into the trash following childbirth. The idea that I was throwing away something that could potentially save someone’s life suddenly became remarkable to me, and I felt moved to donate. Read full story 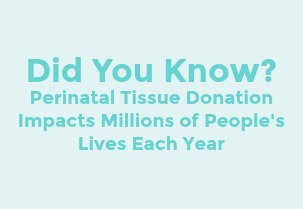 Tissue Recovery Is Quick and Safe for Mom and Baby

Use the form or call us: 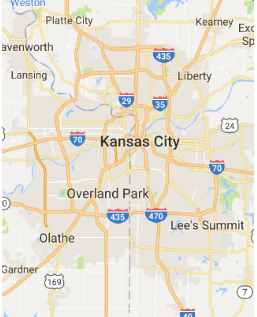